What do you know about Labour Day?


Most of us only think “long weekend” when we hear the words Labour Day,  but have you ever wondered how it came about?  This holiday that we are all so accustomed to having was the result of many years of struggle. 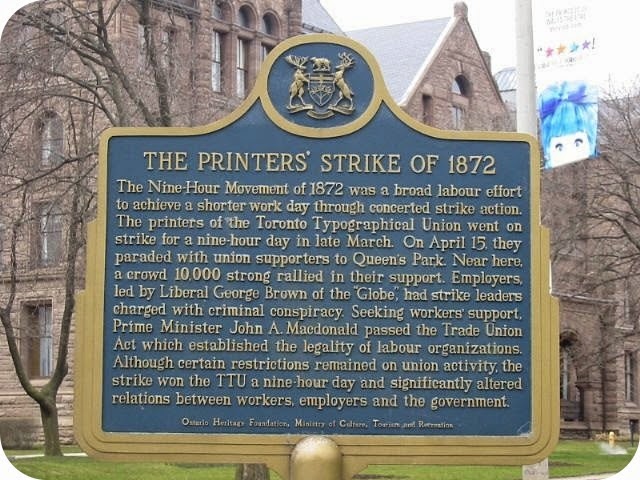 In the year 1869 in an age of rapid industrial expansion and growth a small movement began in Hamilton, Ontario.  Referred to as the 9 hour movement ( to protest the 12 hour work day ) it grew in size until in March 1872 the Toronto Typographical Union  went on strike over hours of work.

Unlike Britain which had abolished laws criminalising union activity, Canada still had these laws on the books and employers pressed police to act, arresting 24 leaders of the Typographical Union.  Sir John A. MacDonald made a swift move to gain public support and only 4 short months later the Trade Union Act was passed.  Although there were still many, many restrictions it paved the way for unions to legally represent the worker. 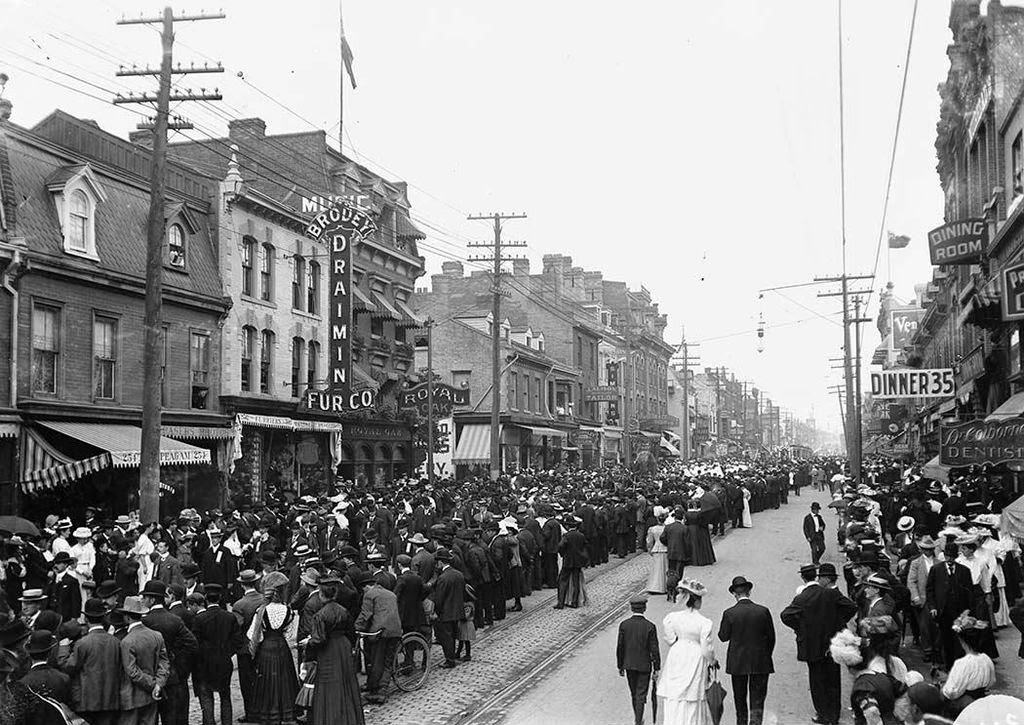 After attending one of these labour festivals in Toronto, U.S. labour leader Peter J. McGuire went back to New York and established the first U.S. Labor Day on September 5, 1882. In June 1894 Canadian Prime Minister John Thompson made Labour Day an official holiday to be celebrated in September.

Change did not come quickly or easily and many people lost their jobs in the process, but as a result of that small movement 145 years ago the majority of workers today have access to union or to other labour representation for their concerns.

Ready for some fun? Take the Labour Day quiz! 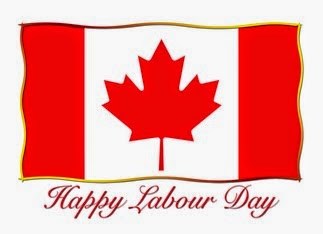