Are antivirus programs necessary on tablets?


Q: I received a tablet for Christmas.  Do I need to install an Antivirus program like I have on my PC?

The answer depends on the tablet operating system (OS); basically what kind of tablet do you have, Android or Apple. No matter which system you have, the first and best defense against any attack is common sense.

Do research on any app you want to install, read the reviews, are there other apps that do the same thing but have a higher rating.

Only install apps from the official app store, it is possible to jailbreak and freely install apps that normally cost money but you also run the risk that the app has been modified to steal personal information or worse. 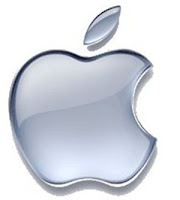 Apple tablets and phones are generally considered to be very secure. The operating system (iOS) is designed to take advantage of a closed system where Apple is the gatekeeper and determines what applications can be used on the tablet.  Apple has also built a lot of security into iOS as it has been updated.  If your tablet is ever stolen or misplaced you can track it using iTunes and remotely wipe it so no personal information is left. 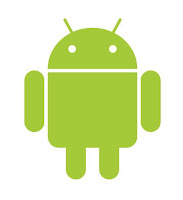 Android is built on a more open system that allows you to customize it to suit your taste. While the platform is also built with a lot of integrated security, the fact that you are able to personalize your tablet more than iOS may be exploited to allow malware to run on your system.  There are many security apps in the Google Play Store that offer a range of protection features including the ability to scan for malware, locate the tablet, backup information and even remotely wipe any personal information.

The vast majority of malware is focused on stealing your information.  It is certainly dangerous but it’s also like a vampire – you have to invite it into your home, or onto your tablet.  It doesn't spread by itself and if you are sensible, you can avoid it without antivirus software.  You may however be interested in the other components that are packaged with the app.  Backups are always good to do and an app that allows you to locate your tablet is handy no matter if it is stolen or left at your mother's after a Sunday get together.
Jay Stirling,
Systems Administrator
Posted by AVRL at 08:00