One of the most recognizable groups to raise public awareness and fund global research is Autism Speaks Canada. Started by the grandparents of a child with Autism this is now North America’s  largest research and advocacy organization. Their message that Autism speaks and it’s time to listen is a simple but serious one.  With the prevalence of ASD growing every year it is important to keep up with the needs of these children. 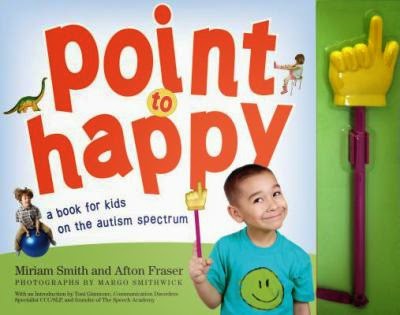 What Is Autism? What is Autism Spectrum Disorder?
Autism spectrum disorder (ASD) and autism are both general terms for a group of complex disorders of brain development. These disorders are characterized, in varying degrees, by difficulties in social interaction, verbal and nonverbal communication and repetitive behaviors. With the May 2013 publication of the DSM-5 diagnostic manual, all autism disorders were merged into one umbrella diagnosis of ASD. Previously, they were recognized as distinct subtypes, including autistic disorder, childhood disintegrative disorder, pervasive developmental disorder-not otherwise specified (PDD-NOS) and Asperger syndrome. 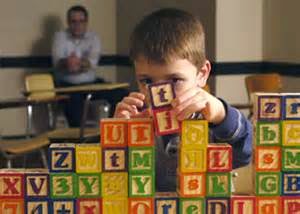 ASD can be associated with intellectual disability, difficulties in motor coordination and attention and physical health issues such as sleep and gastrointestinal disturbances. Some persons with ASD excel in visual skills, music, math and art.

Autism appears to have its roots in very early brain development. However, the most obvious signs of autism and symptoms of autism tend to emerge between 2 and 3 years of age.

Looking for resources? The Austism Society of Canada provides a Directory for Nova Scotia.

Do you want to learn more?  Do you have a child with ASD?   Do you want material for that child to use? Your public library has print, downloadable books and sound recordings for adults and children.  Use the term Autism in the search box and click on subject to get results for books such as Point to Happy, A Full Life with Autism, or The Reason I Jump.

Let’s take this opportunity to listen and learn as Autism Speaks.

Email ThisBlogThis!Share to TwitterShare to FacebookShare to Pinterest
Labels: autism