Libraries: A Year in Review


Annapolis Valley is only one of 9 Regional Library Systems in Nova Scotia and we have all had a busy year.  This post will touch on some of the highlights that have taken place in the different regions this past year. 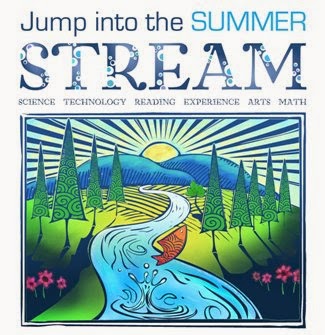 Annapolis Valley Regional Library’s summer reading program was the recipient of a $4000 award from the Canadian University Federation of Women (CFUW).  We used the award to expand the program to include Science, Technology, Experience, Arts and Math (STREAM).  One of our most successful programs to date.

Western Valley Regional Library was very proud when their very own Verna DeViller,  the library’s automation trainer,  was presented with the 2014 Emile Theriault Library and  Information Technology Award from the Nova Scotia Library Association. She has been with the library for over 36 years. She has exemplified hard work, determination, and “an excellent attitude,” says Western Counties Regional Library Director Erin Comeau.

South Shore Regional Library is still basking in the glow of the opening of the Margaret Hennigar Public Library.   This 8000 square foot state-of-the-art branch is open 7 days and 3 evenings a week and is a key component of the Lunenburg County Lifestyle Center.

Colchester East Hants Regional Library scored a success with Film Night with Cory Bowles.  There was a screening of his new film and discussion on making a film in Tatamagouche.  Cory also talked about the racial issues he has encountered in his career as an actor, dancer and film maker.  Over 80 people attended this event. 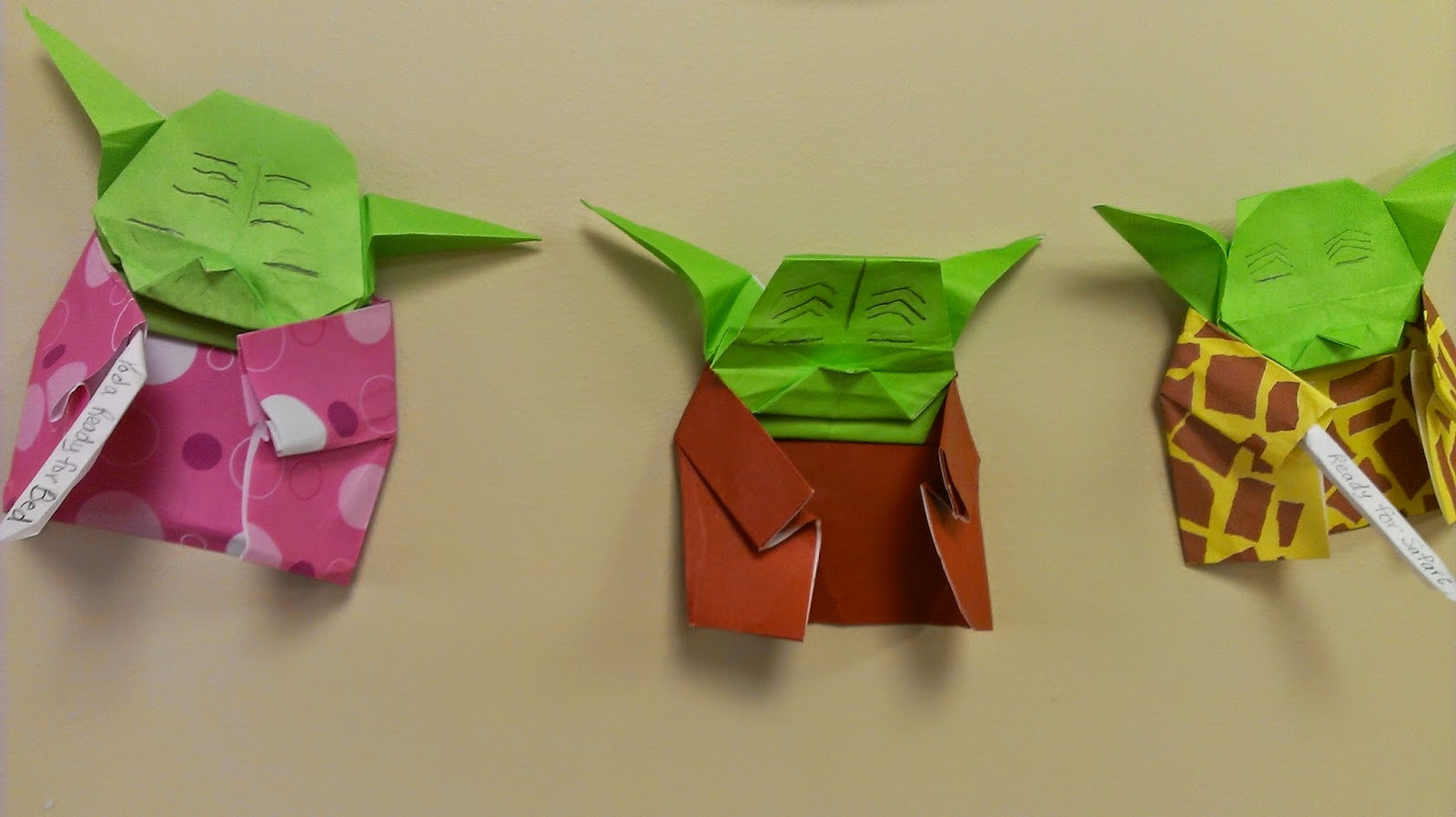 Cumberland Regional Library was all about origami this past summer.  Their goal of folding 1000 paper Yodas was surpassed to the tune of a total of 3,529 Yodas.  Tom Angleberger,  the author of the Origami Yoda series for kids, followed the project closely and donated a piece of the original artwork from the series as a reward. 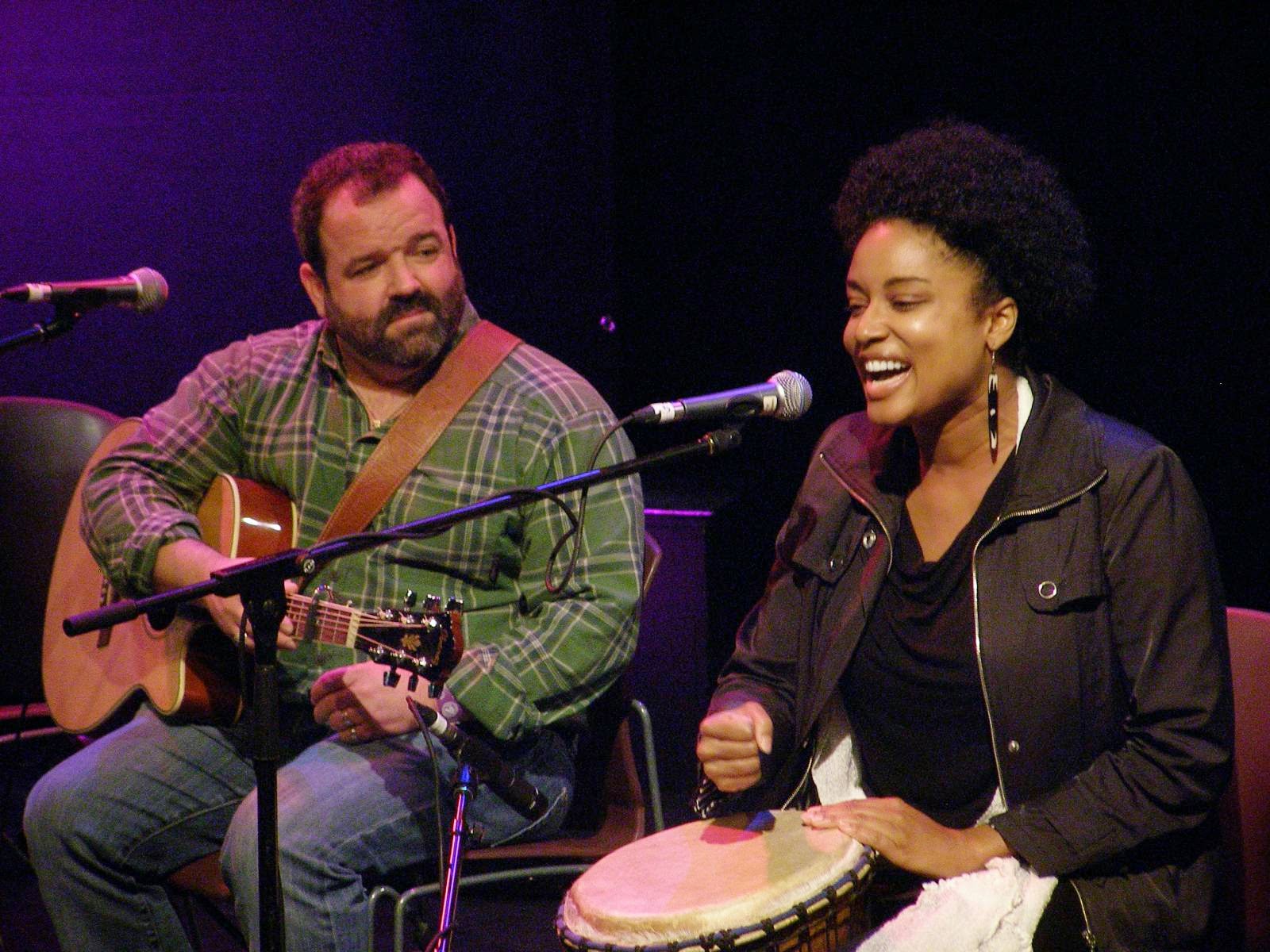 Cape Breton Regional Library hosted Singing Storytellers – Workshops, Lectures and Demonstration. In partnership with University of Cape Breton and Celtic Colours this event drew participants from all over the world.  This combination of stories and music was open to the public and was a resounding success. 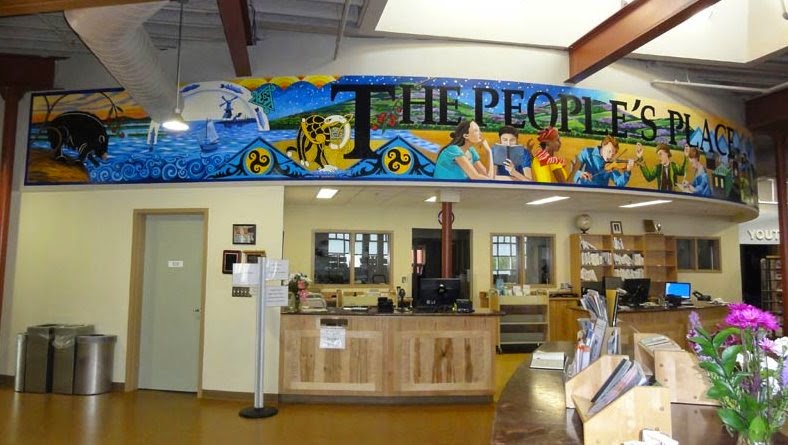 Pictou Antigonish Regional Library was the recipient of a National Award presented by the Canadian Institute of Planners.  The Antigonish Town & County library now has the title of Canada’s Great Public Space.   Deemed more than just a
library it was recognized for its exceptional design that celebrates the work of local artists and craftspeople and that incorporates numerous green features. 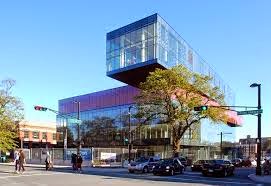 Halifax Regional Library finally opened the doors on the new Central Library. Boasting features like a rooftop terrace, cafe and lounge, and a collection that nearly doubled in size, the expectation is that 900,000 people will visit the library in the coming year. 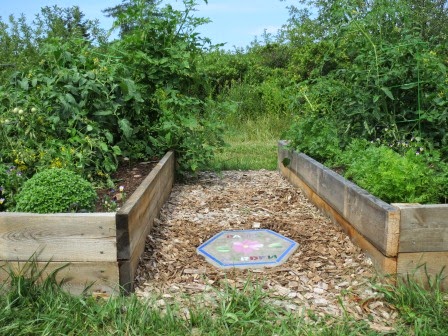 Eastern Counties Regional Library unveiled Paul’s Garden in memory of Paul Chiasson, an avid gardener and educator.  Through donations in his memory and lots of voluntary community support the garden became a reality.  This is the beginning of the Living Library project undertaken by the region in the hopes of developing community gardens at all their branch locations.

So there you have it.  Exciting and rewarding things are happening all the time all over this province’s libraries.  We are confident that it will be as busy and interesting in the coming year.  Let’s celebrate what we have and what is to come.   Happy New Year,  Libraries!

Email ThisBlogThis!Share to TwitterShare to FacebookShare to Pinterest
Labels: libraries